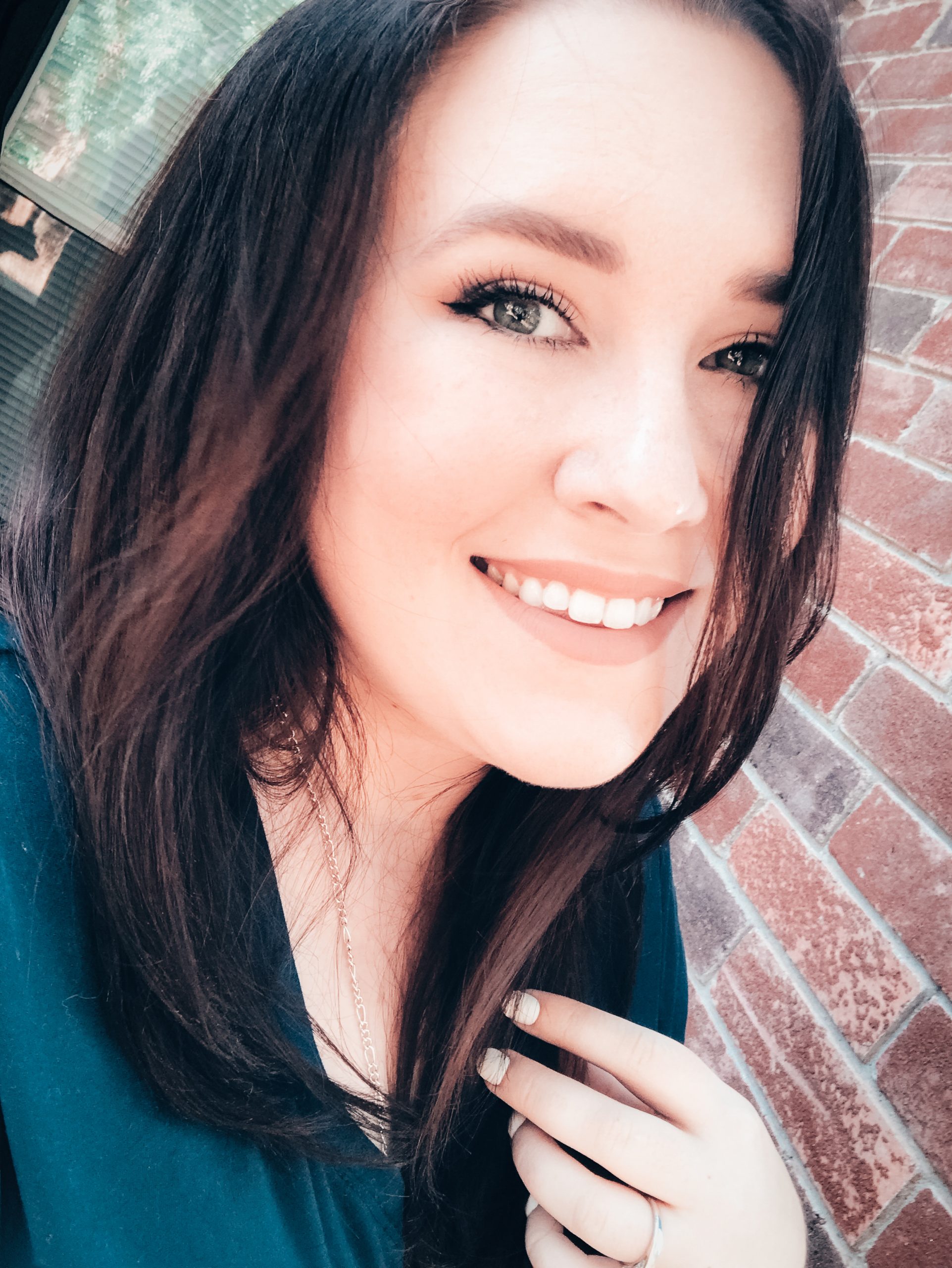 Rissa is a full time illustrator and voice actor based in Dallas/Fort Worth, Texas. Having been in the space for several years, she got her start doing convention tours for FUNimation around the major Los Angeles and Southern California areas. Once a community manager for the official Shin Chan fan club, she started doing more events with the company around the United States. In 2009, she landed her first voice acting gig doing ‘walla’ for the popular series Case Closed in the movie “Case Closed: Captured in her Eyes”. Since then, she has lent her voice to other popular anime titles.

When not voice acting, Rissa spends her time as a full-time freelance artist specializing in VTuber art, Twitch Emotes, YouTube Emotes, Facebook Stickers, and other graphic design needs for content creators around the world.

Below is my animation voice demo
(Visual Reel coming soon!)

I have provided voice talent for various titles, including:

Non-Union. Not currently being represented by an agency.